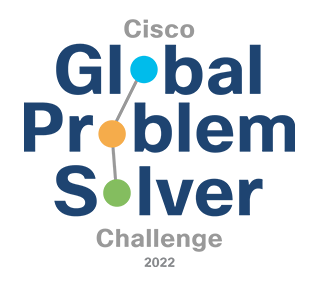 How can your early-stage innovative technology solution solve the world’s most pressing social and environmental problems?